To Spark a Movement of God In Our Community.

In 2015, God began leading Pastor Tim to start a church in Southwest Florida while he was attending a conference. It took several months of praying and thinking through this massive undertaking, as Tim had started churches in the past and knew what it would take. For six months, he talked to family and some close friends about joining what would become the launch team for Venture.

In November 2015, nine people sat around Tim's dining room table to have the first serious conversation about possibly starting a new church in East Naples. Several more people joined in that conversation two months later at Venture's first strategic planning meeting, where we began preparing for the church's launch. We started having monthly pre-launch services at our office building in April 2016.

With our new trailer full of equipment, we had our first pre-launch service on the campus of FSW on November 13, 2016. We began working out the kinks and gearing up for Venture's official launch day: January 15, 2017. Our sole purpose is to spark a movement of God in Southwest Florida by guiding people in a relationship with Christ. We've had an incredible journey since then, and we are glad you are a part of this! 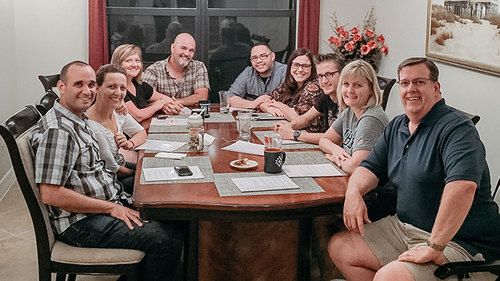 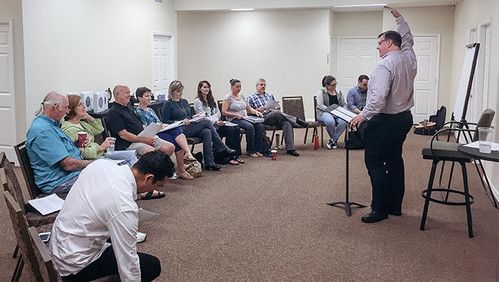 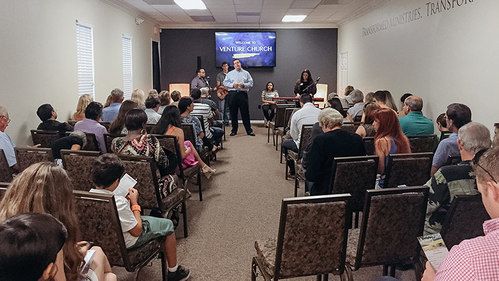 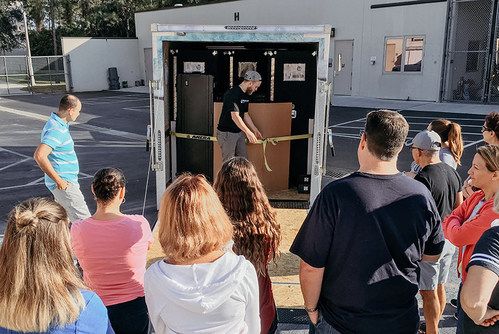 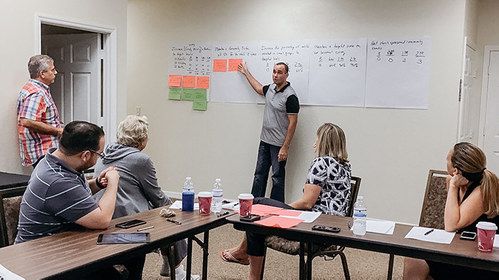 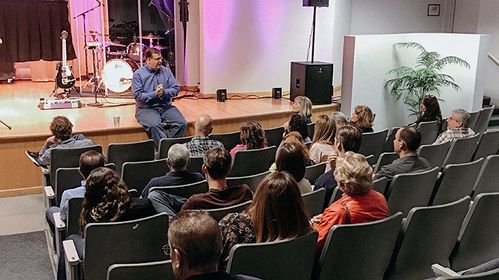 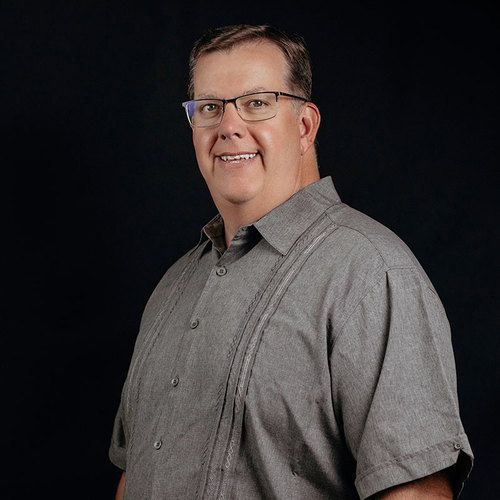 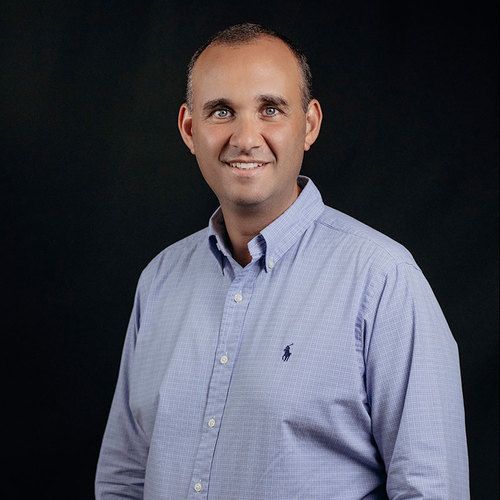 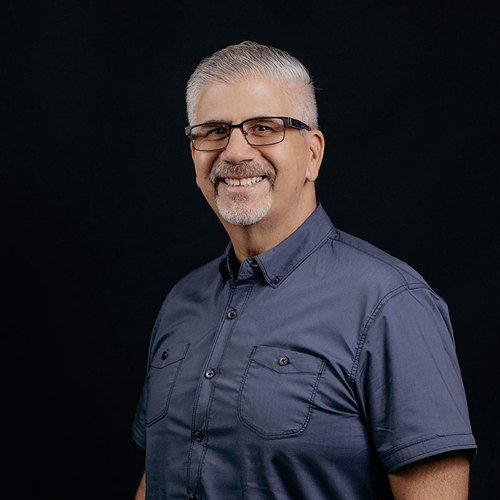 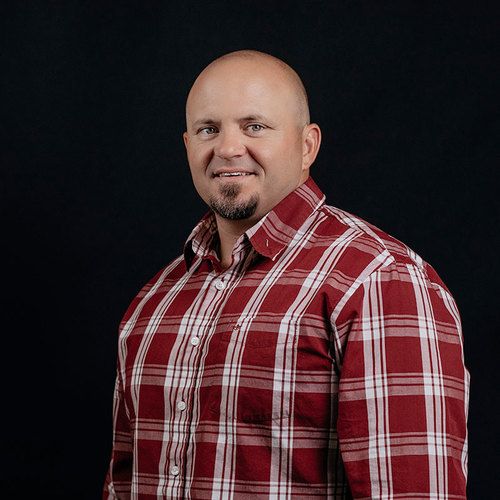 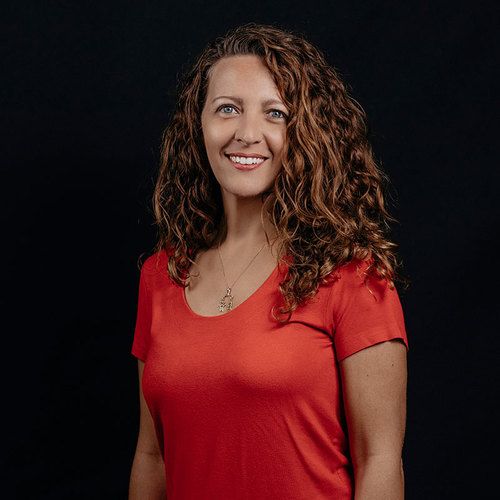 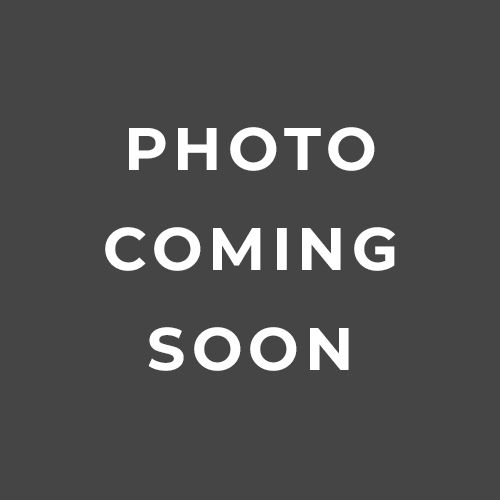 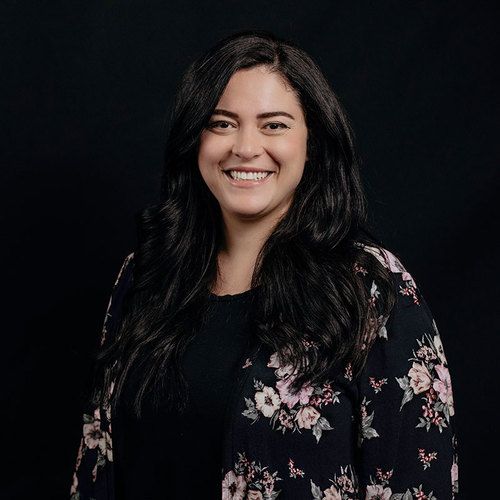 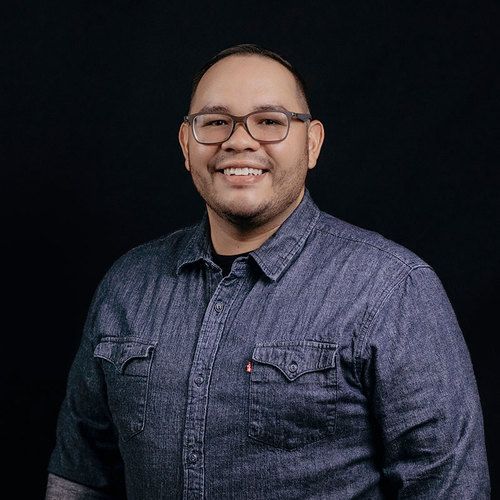